Honey of the Human Soul 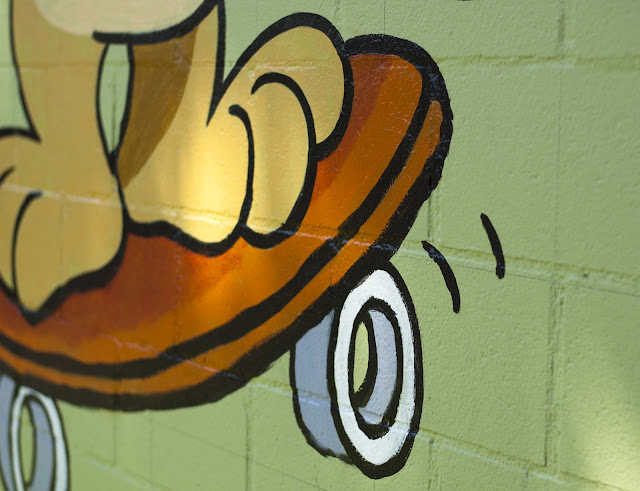 "Art is the stored honey of the human soul, gathered on wings of misery and travail."
- Theodre Dreiser 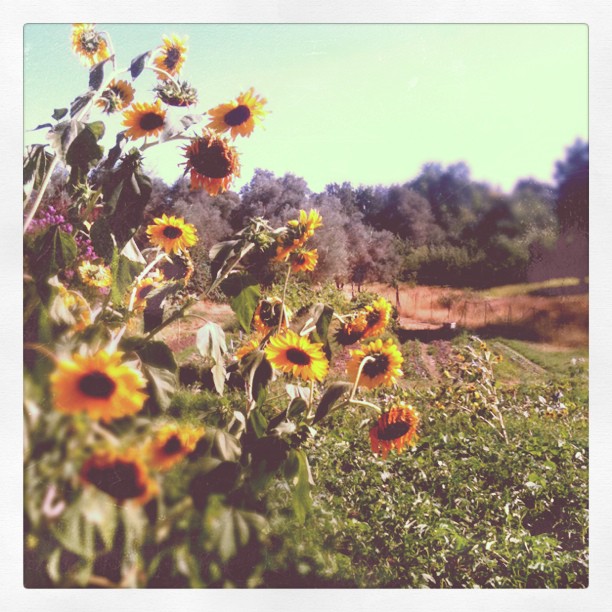 "It is only too true that a lot of artists are mentally ill--it's a life which, to put it mildly, makes one an outsider. I'm all right when I completely immerse myself in work, but i'll always remain half crazy."
-Vincent van Gogh

I will remain an outsider...from here on out.


Posted by Justin Davis Davanzo at 6:40 PM No comments: Links to this post 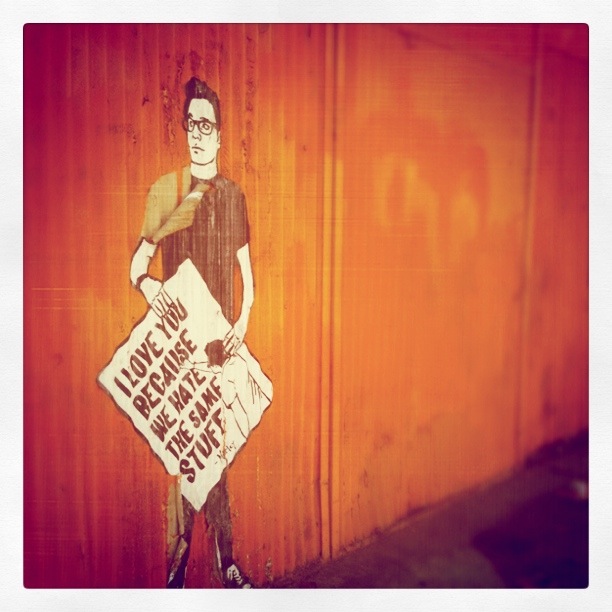 "Many people  hear voices when no one is there. Some of them are called "mad" and are shut up in rooms where they stare at the walls all day. Others are called "writers" and they do pretty much the same thing."
-Meg Chittenden.


I hear voices all the time. Don't you?
Posted by Justin Davis Davanzo at 3:25 PM 1 comment: Links to this post 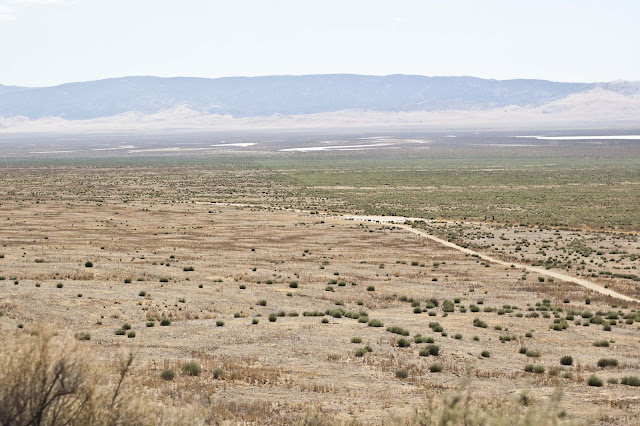 He was walking barefoot down the road on a day that was hot enough to make the tar strips slippery when you rode over them.  I remember passing him thinking, that guy is either nuts or totally hardcore.  Well 10 minutes later I met him.  I had pulled off the road onto an overlook in the dirt and it was easily 94 degrees out.  I had just pulled my camera out to take some photos and there he was, walking towards me with a big smile.  He was and older man, i think Japanese, with a red shirt on and a clean white visor that held a head of black and silver hair.  I was struck immediately by the fact that his skin was smooth and very tan and his appearance was of a young adventurer out for a leisurely stroll..the kind of stroll that John Muir used to take when he walked around Yosemite for miles and miles just exploring and walking.  I couldn't help but look down at his feet thinking I would see a bloody mess but there they were, strong and a bit fat and standing on the hot dirt.  We spoke to each other, at first in a small talk sort of way that included the fact that me on a motorcycle was something he couldn't understand and then as we got more into our discussion time seemed to stand still.  I quickly learned that this man was 71 years old and not only walked every day barefoot to help his balance, but still runs marathons.  It was quiet where we were and the occasional motorcycle would go by, or bike rider and I could here the wind and smell the dust all the time thinking..."how on earth does he walk barefoot all day??"

Tai was his name.  He has lived through 3 wars, is a retired DA/lawyer and thinks religion is a farce.  He believes in the good of man and living for yourself to care for others not believing what everyone else tells you to believe.  He believes that running marathons is the best analogy for life and that if we could all just live in the moment of one foot in front of the other, the world would be a nicer place.

Tai was so real and passionate and full of life and he kept telling me that I should run a marathon, at first I thought, no way...but by the end I actually started to believe that he might be right...that maybe in this life the things we do in the most simplistic way are the things that really matter, like losing track of time in the middle of a day to talk to a person because you know you'll be talking to a Sage...We talked for over an hour in the hot dust and sun and by the end I couldn't wait to get home and start training for a marathon.  I felt like I wanted to do it for him, but I realized he was just voicing my own words in this life...I realized I had met an older version of me, albeit a Japanese one...who has lived his life in a way that made him happy and healthy and real...not worried about money and status and what others think...

In the end I invited him to see a new Greek play I am in because that was what I could offer him and since he majored in philosophy it made sense.  I felt that sharing my own passion with him was the least I could do, and his belief that Marlon Brando was and is the best actor of this century was encouraging since Brando was someone who made his own way...It was only then that we actually introduced ourselves and when he heard my last name he said that the best actors were always Italian.  A fact that I had not been aware of, but probably true.

The last view I had of Tai, was him sitting peacefully on a bench that overlooked the mountains, his bare feet in the dust and his majestic aura invading the scrub brush around him.  As I rode away on the motorcycle I felt I had just met someone who embodied what it was to take one step at a time in life and I was content to know that its always a good idea to stop in the dusty heat and wait to speak with a barefoot man.

Oh and yesterday I ran 3.5 miles and the whole time thought about Tai and marathons.  I don't think I have ever felt so strong and swift while running....

Love and Understanding.
Posted by Justin Davis Davanzo at 7:27 AM 2 comments: Links to this post