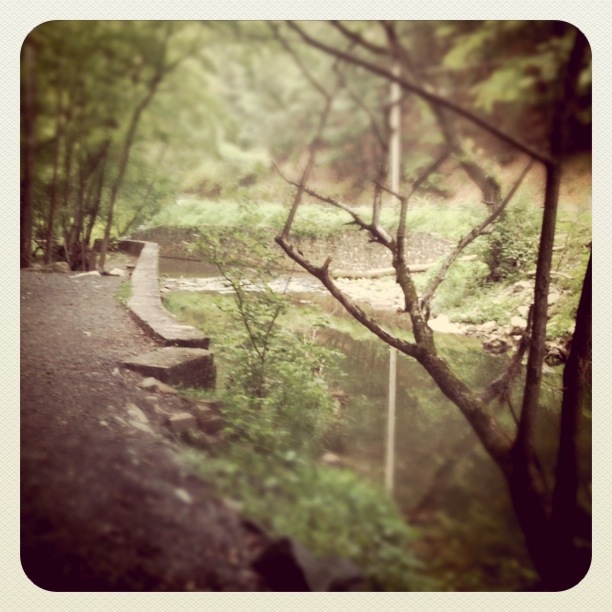 Lately there is a feeling of understanding that i have had and it has to do with swimming upstream.  I don't know much about Salmon but I do know that their lives depend on the action of swimming upstream to live.  It is an action that defies the senses and odds and along the way the obstacles are great and many.  These days there is a fight in my life to maintain the life that I have lived that turns me upstream and at the times when i most need to go in that direction can also be some of the most confusing times, since when i look around, most are going downstream.  I am not saying downstream is a bad thing, but for some it is just not why life is important.  There are certain traits and people and tribes who go against the grain and live a life least expected and often not understood.  There are people who risk it all to find life and to live a little wilder and and a little freer, but to commit to that path is also saying that life as we know it won't be enough.  It won't fulfill us in the way it fulfills the others, content to let the water push them and take them out into the sea.  As I awake today i feel an urge to fight harder than ever before and swim harder than ever before up the stream past the rapids and through the hunting bears and the fisherman and the boulders and the nets...to a place where only a few will finally make it to live and know that it was for a purpose and a reason and that the waters weren't always there to soothe you, they were there to mold you and make you stronger and braver and bigger than ever before.

Love and Understanding
Posted by Justin Davis Davanzo at 7:25 AM